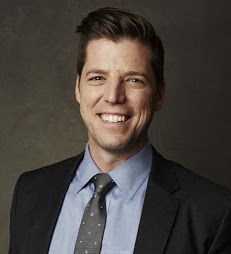 Bobby Schuller is lead pastor at Shepherd’s Grove Presbyterian Church in Irvine, California, and the host and preaching pastor of Hour of Power with Bobby Schuller, a television ministry that broadcasts around the world. Bobby graduated from Oral Roberts University in 2003, received his Master of Divinity from Fuller Theological Seminary in 2008, and is an ordained minister. He is the author of the books, Imagine Happiness, Happiness According to Jesus, and You Are Beloved. Bobby has appeared regularly on other television shows, such as Canada’s “100 Huntley Street,” TLC’s “The Messengers,” and TBN’s “Praise.” Bobby resides in Orange County, CA, with his wife Hannah and their two children.