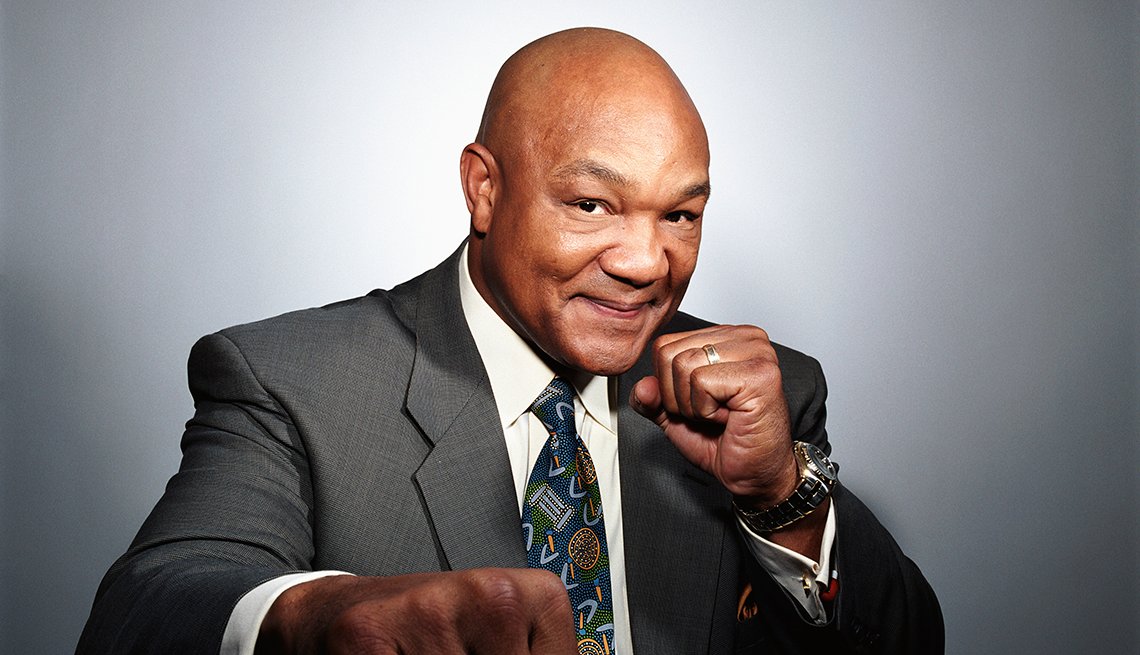 George Foreman is an American former professional boxer, entrepreneur, minister and author. In boxing, he was nicknamed “Big George” and competed between 1967 and 1997. He is a two-time world heavyweight champion and an Olympic gold medalist. As an entrepreneur, he is known for the George Foreman Grill. After being born again, he opened the Church of the Lord Jesus Christ in Houston as well as a youth center to provide youth with a place they could go to for guidance.