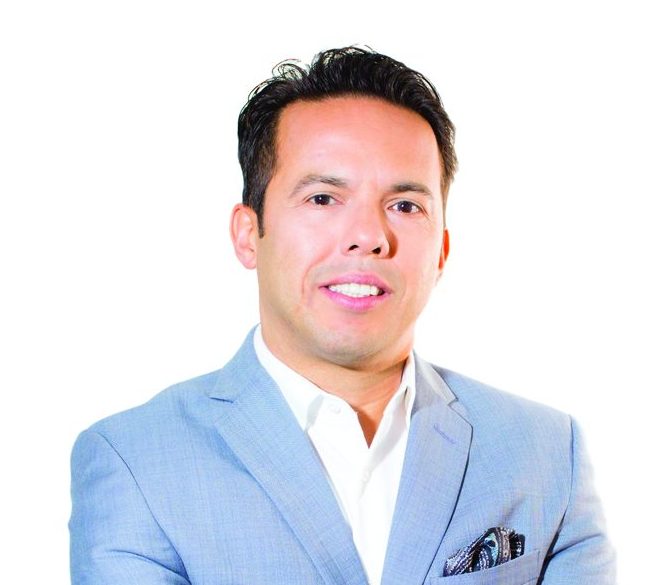 Sam Rodriguez Jr. is an Evangelical Christian leader born to Puerto-Rican parents. He is a pastor, movie producer, author, civil rights activist and television personality. He founded the National Hispanic Christian Leadership Conference which has grown to be the largest Hispanic Evangelical Christian organization in the world with over 40,000 Latino/Hispanic Evangelical churches as members. Additionally, Sam has been brought into the White House as an advisor to President Bush, President Obama and President Trump. He has also produced and starred in several movies including God’s not Dead: A Light in the Darkness and authored several best selling books including Be Light and You are Next.