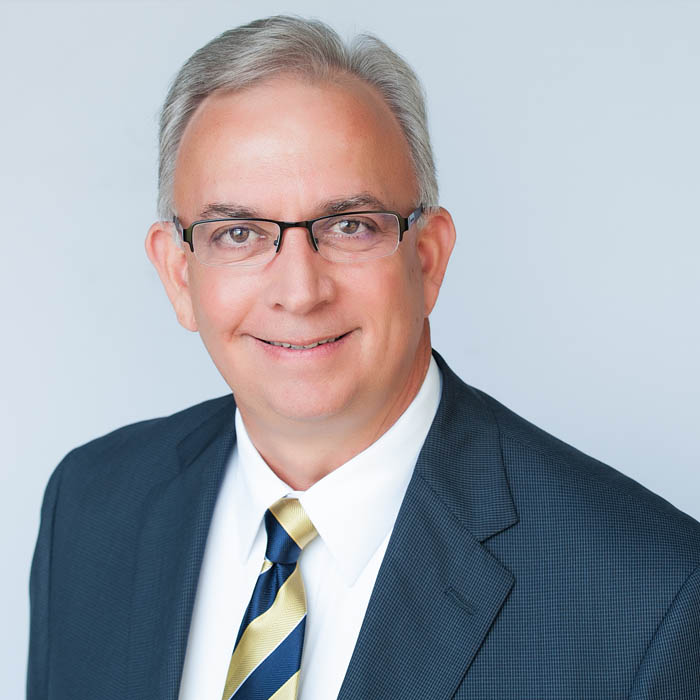 Tim Coalter serves as the General Presbyter of North America Ministries for the Church of God of Prophecy. He is a leader of leaders, giving oversight to twenty-six state/regional overseers who connect directly with more than 1700 local churches throughout the US and Canada.

He has given himself to full-time ministry since 1979, having served in the pastorate for 27 years before his appointment as state overseer of South Carolina where he served until his selection as North America General Presbyter in 2014.