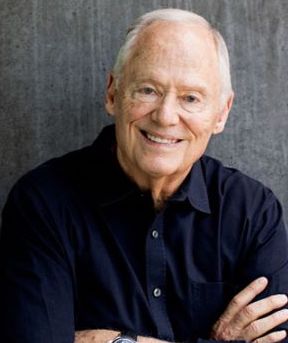 Tommy Barnett began his ministry at age sixteen. He became the pastor of Phoenix First Assembly (now Dream City Church) in 1979. The church has grown under his leadership over the past three decades. Tommy and his son founded the Dream Center as the home missions project of the southern California district of the Assembly of God. In 2011, Pastor Tommy handed over the baton to his son, Luke, who is now the senior pastor. Additionally Tommy is the author of several books including Multiplication, Hidden Power and Enlarge Your Circle of Love.